The Ancient Bridge of Aggitis

The ancient bridge was made of wood, is a unique finding. Between the fortified gate and Strymon’s bank, hundreds of piles were found. Under those piles, about 100 piles were supporting the bridge of the classic period in a deeper layer. This bridge must be the same as the one Thucydides mentioned that the Spartan General Vrasidas occupied in 424 B.C

The passage was carved by Alexander the Great, and it was utilized during the Roman period and remained in use until the Ottoman Empire. It is placed close to Agistas Station of Serres,  in a beautiful green environment. Philip II, Alexander the Great and the next Macedonian Kings carried out essential works between Amphipolis and Philippi.

The bridge is now 59 m long and 4.5 m wide and consisted of five-pointed arches, four of which are visible today. It is the only arched bridge in Eastern Macedonia.

The bridge is built in different periods.

In the first phase of construction, the main buildings material was chipped alabaster connected with strong plaster. That material seems to be the same as those used to construct the nearest Macedonian Tomb B, which is found inside the village (located at a distance of about 600 m).

In the second phase, the bridge includes natural stones constructed with mortar. The last stage of the project dates back to the early Ottoman period.

The bridge’s orientation is from North to South and joins the two banks of the River Aggitis. The continuous use of the passage since antiquity proves the importance of connecting with the fertile Southern plains and the North and West foothills of Paggaio.

The Macedonian King, Philip pointed out the great importance of the plain and the gold-bearing Paggaio.  He constructed the “Philippis road” which is the forerunner of the famous Egnatia road.

The Macedonians built fortresses in strategic positions. Philippi as a strong city of the Macedonian Kingdom emerged as an administrative and urban centre and decisively determined the economy and Drama’s hinterland’s cultural character.

The Roman colonists settled throughout the plain of Philippi and the Mount Paggaio. They founded villages and towns. The rural mansion excavated in the area of ​​Aggista belongs to a Roman landowner. 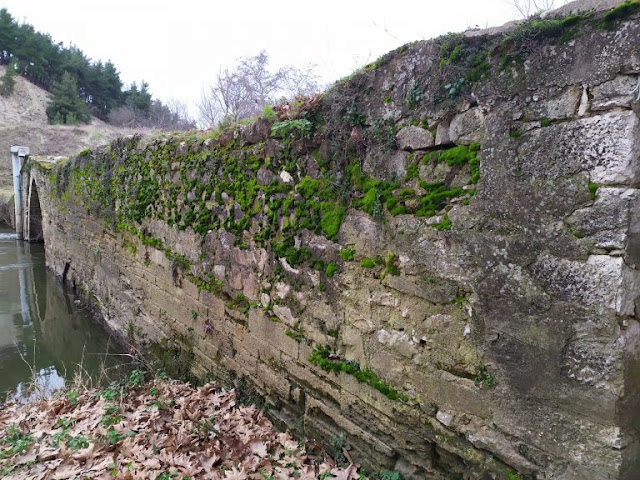 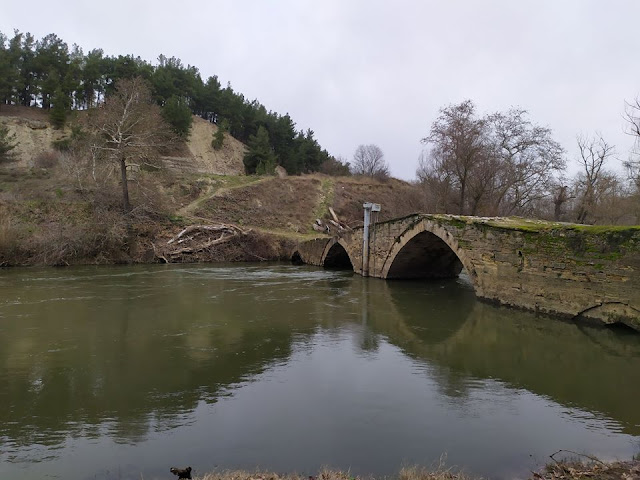 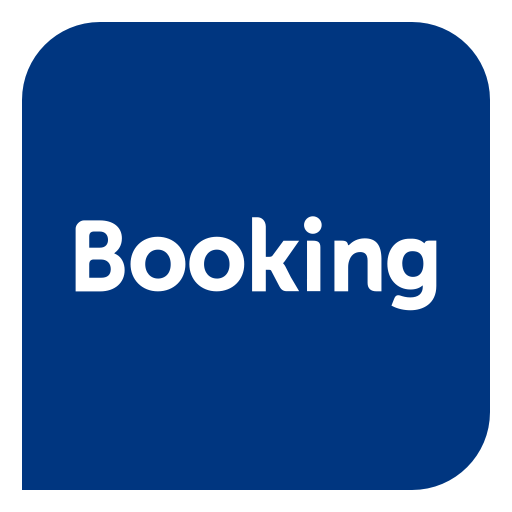 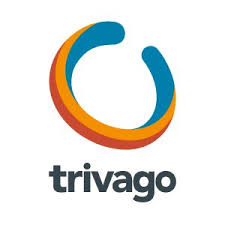 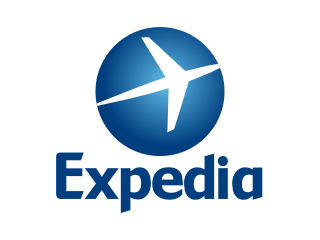